So I decided to upgrade my old Galaxy pad, originally running Android 4.4 which is now well dated. Thanks to both XDA forum and some youtube videos after few hours of fiddling I managed to get it done.

What caught me at first was Heimdall flash tool unable to establish connection with tablet. It turned out it was Developer Mode – USB debugging being disabled, which also affects hardware in download mode. Yeah, that was good 2h of head scratching.

So, my steps to get it done:

0) Download ROM archive and following zip packages to SD card on your pad. Links are just a copy from Android Doctor’s Youtube video description, I just noted them here for your convenience:

2) Turn off your Galaxy Pad. Then switch it into a Download mode by pressing Home + Volume Down + Power buttons. Then Volume up to continue

5) Unpack TWRP archive, we are after recovery.img, navigate in terminal to this directory

6) Plug in your Galaxy Pad in Download mode to your Ubuntu workstation and then run:
heimdall flash –RECOVERY recovery.img –no-reboot

7) from this moment on you can carry on with zip installs using TWRP as per instructions in excellent walk-through by Android Doctor
linked below.

My old Galaxy pad got a new life, Android 7.1 means I can get newer apps installed on it. It works pretty well. Great job Venom team.

Please note this post is not meant to steal credit from original creators of rooting guides, it’s more of a help to Linux users who won’t have access to Odin (windows flash tool). As you see same thing can be achieved with Heidemall which is a part of Ubuntu distro. 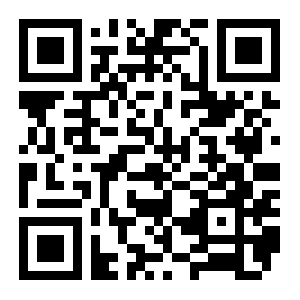